Jewish Digest is a unique UK based charity run by volunteers for people suffering with Crohn’s Disease and Ulcerative Colitis.

IBD is more commonly found amongst the Ashkenazi Jewish population but it is easy to feel isolated, as people don’t feel comfortable talking about their bowel issues over Friday night dinner, and many sufferers find there’s never really an appropriate time to talk about it. Because people with IBD find it hard to discuss, their family and friends often do not know much about it or understand what it means to live with a chronic condition.

Jewish Digest’s mission is to increase awareness and support those living with Crohn’s and colitis to make a real difference to their daily lives. 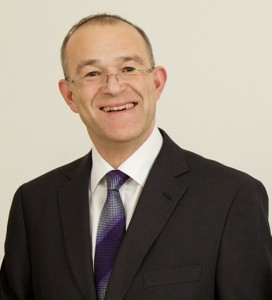 Dr Steven Mann has been a Consultant Gastroenterologist since 2003 with a busy NHS practice in Barnet Hospital, London (Royal Free London NHS Foundation Trust). He also consults privately at BMI Hendon, Spire Bushey Hospital, and The Kings Oak Hospital in Enfield. Dr Mann has been the Trust Lead for Clinical Nutrition, Clinical Lead for Inflammatory Bowel Diseases, and Endoscopy Training Lead. He also has a large teaching and training commitment being an Educational Supervisor and Clinical Supervisor for a number of postgraduate trainees.

In recognition of his teaching commitment he is an Honorary Senior Lecturer in the  Department of Medicine at University College London. He has over 20 publications in peer reviewed journals, 30 published abstracts, and he has presented over 30 posters to national or international conferences. He is the site investigator for a number of clinical trials related to gastroenterology. 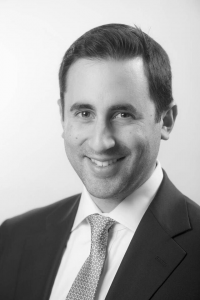 Jonathan has lived with Crohn’s from a young age. Conscious of the lack of knowledge about IBD in the Jewish community, the stigma often associated with it and coupled with the very high prevalence in the Jewish population, he set up Jewish Digest to provide a resource for all members of the community to better understand IBD and as a support network for those living with it.

Jonathan is a graduate of Cambridge University and works in the City. He is married with 2 children and much of his spare time is spent with his family and studying Jewish theology. He is a tech enthusiast and enjoys reading, skiing and tennis. 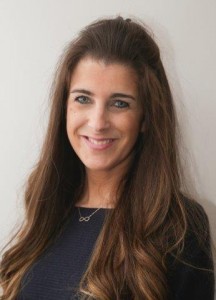 Deborah is a co-founder and trustee of Jewish Digest.  Diagnosed with ulcerative colitis as a teenager, Deborah is passionate about raising awareness and running events for people living with IBD.  Deborah set up Jewish Digest as a platform where people can access practical lifestyle tips and advice, get professional support and share experiences with others in a similar situation.

Deborah is a medical PA and enjoys yoga and creating healthy recipes for her family and friends in her free time. 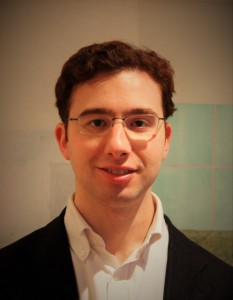 Dr Adam Levine obtained his doctorate in genetics from University College London for research undertaken investigating Inflammatory Bowel Disease in Ashkenazi Jewish families under the supervision of Professor Tony Segal, FRS, for which he received the Cordwainers’ Prize. Adam obtained a first class honours degree in Molecular Medicine, also at UCL, and was awarded the Faculty of Life Sciences Medal and Prize. Adam has published and given presentations on methods for analysing genetic data, the mechanisms by which white blood cells kill bacteria and the causes of Inflammatory Bowel Disease. Adam is currently completing his medical studies at UCL while continuing to research IBD amongst the Jewish population.