Using the FODMAP Diet in IBD

By definition, patients with IBD will go through periods of time when their disease is in ‘remission’ in which intestinal inflammation is well controlled and symptoms arising from this are minimal. During such times however, a significant number of patients (approximately 35%) will continue to suffer from gastrointestinal symptoms such as bloating, abdominal pain, and diarrhoea. These symptoms are typical of irritable bowel syndrome (IBS) and can significantly impair quality of life.

In patients with IBS, there is good evidence that restricting dietary intake of FODMAPs can improve symptoms in up to 70% of individuals. It is thought that this is due to FODMAPs causing increased amounts of water in the small bowel or by being incompletely digested and undergoing bacterial fermentation in the colon, producing gas.

Whilst preliminary data for the benefit of a low FODMAP diet in controlling so called ‘functional’ gastrointestinal symptoms in patients with IBD have been encouraging, until recently there have not been any randomised, blinded and placebo-controlled studies. Such studies are very important to ensure that the intervention (in this case, the low FODMAP diet) is responsible for making the patient’s symptoms better, rather than a ‘confounder’ (something else that is different between those receiving the low FODMAP diet and those not) or a ‘placebo effect’.

The first study, undertaken in London by Cox et al., recruited IBD patients that were in remission but continued to have symptoms of IBS. The individuals had all previously experienced an improvement in their symptoms from following a low FODMAP diet. Rather than test whether a low FODMAP diet improved the patients’ symptoms, this study examined the inverse: whether having high doses of FODMAPs exacerbated their symptoms. The patients in the trial each received a three day course of three different types of FODMAP or a placebo. The study found that fructans in particular (one of the types of FODMAP tested), was associated with significantly greater abdominal pain, bloating, flatulence and urgency. These findings suggest that eliminating FODMAPs (particularly fructans) in IBD patients in remission with IBS-like symptoms could be of benefit.

The second study, undertaken by Pedersen et al. in Denmark, also recruited IBD patients that were in remission but had symptoms of IBS. Patients were randomised to either follow a low FODMAP diet or their normal diet for a six week period, during which time their symptoms were monitored. They found that individuals following the low FODMAP diet were much more likely to have a significant reduction in their IBS-like symptoms than those continuing with their normal diet (81% versus 46%). Furthermore, the patients on the low FODMAP diet had a quantitative improvement in their ‘quality of life’ scores.

Both of these studies utilised relatively small numbers of patients (29 and 89, respectively). The Danish trial suffered from the lack of blinding and a placebo control group; those not receiving the low FODMAP diet would have been able to research and follow the diet themselves. However, at the end of the study, the patients following the low FODMAP diet reported significantly less FODMAP intake than the control patients.

Finally, the use of restrictive diets such as low FODMAP have the potential to compromise nutritional intake and their use should be undertaken with professional advice. 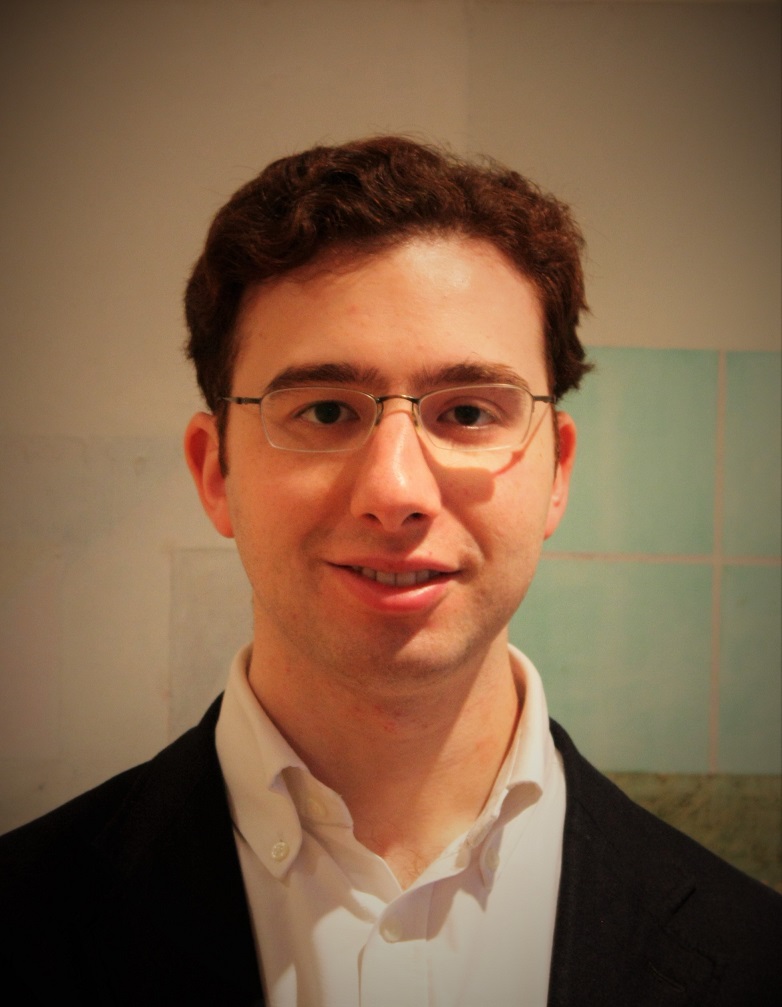 Dr Adam Levine obtained his doctorate in genetics from University College London for research undertaken investigating Inflammatory Bowel Disease in Ashkenazi Jewish families under the supervision of Professor Tony Segal, FRS, for which he received the Cordwainers’ Prize. Adam obtained a first class honours degree in Molecular Medicine, also at UCL, and was awarded the Faculty of Life Sciences Medal and Prize. Adam has published and given presentations on methods for analysing genetic data, the mechanisms by which white blood cells kill bacteria and the causes of Inflammatory Bowel Disease.  Adam currently works as a junior doctor and continues to conduct research on IBD amongst the Jewish population.